Kimberly has always had a passion for the Cosmetic industry and is a graduate of The Fashion Institute of Technology, with B.S. in Marketing and a concentration in the Cosmetic, Fragrance and Toiletry industry. She worked professionally as a makeup artist and years later, while raising three children, went back to school to become a licensed Cosmetologist. Kimberly is passionate about her business and seeing it evolve and grow. Today, she is often seen at the front desk but doesn’t stay confined there as she likes to call herself “the everything girl”.

Outside of Michael Leonards, she loves to volunteer and has been involved with various fundraising capacities but her love is working with and advocating for children. Kim has been an Guardian Ad Litem and currently is focused on doing therapy work with her dogs. When home, she finds joy and peace in her garden. 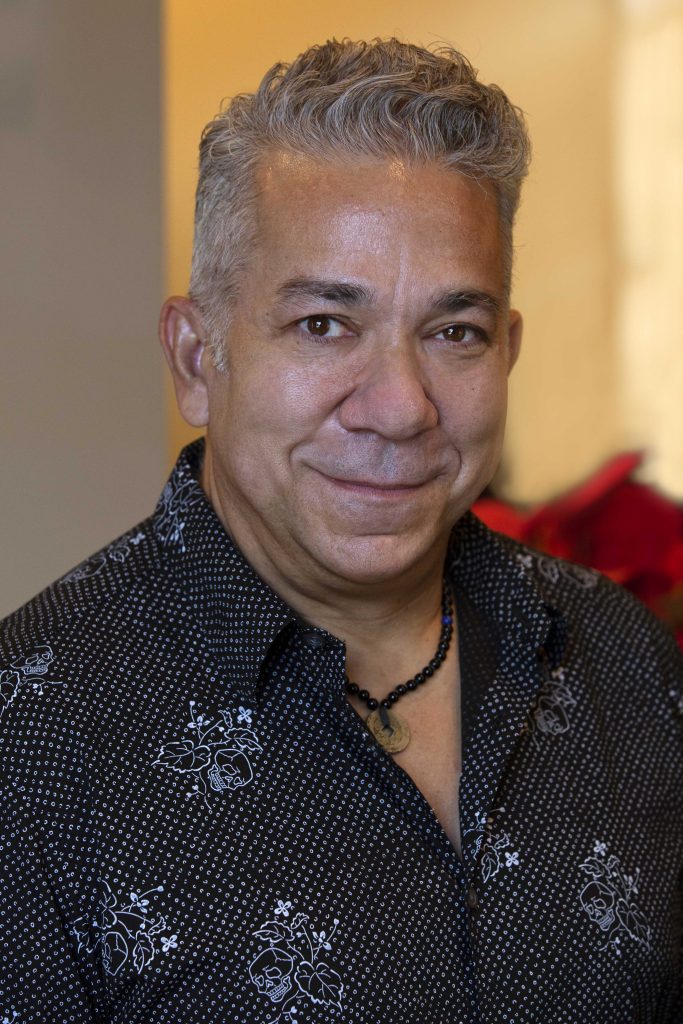 Born in Queens, New York and raised in New Jersey Michael has been in the hair industry for over 34 years.

Michael has been blessed from day one when he met his mentor, Carmen DiPasquale and attended his school, Artistic Academy in Fairlawn, New Jersey.

Michael and Kimberly have three beautiful children Michael, Gianna, and Lucia who are all in college.  Michael is very involved in the community sitting on many boards including the Hope Rural School. He is an amateur auctioneer who has raised over 11 million for charity and never charged a dime.